Time Ensemble Greetings From Around The World

We unite the world through the universal language of music.

We inspire and educate through high level musical concerts, workshops and local choir exchanges, with a focus on communities in need.

TIME has been defined as “the continuum in which events occur in succession from the past to the present and on to the future.”

In the past, these international musicians had their first encounter as members of the renowned World Youth Choir, whose mandate is to bring together highly skilled young musicians from around the globe. While touring Europe, Asia and Africa, this intrinsic group of new colleagues shared the strongest bonds known to man: music making and friendship. Their promise to remain in contact over their different time zones and busy schedules, eventually blossomed into what is now the Time Ensemble.

The Time Ensemble is a unique phenomena in the a cappella world. With members originating from Belgium, Canada, Croatia, Czech Republic, Estonia, Germany, Indonesia, Italy, Japan, Malaysia, Mexico, Norway, the Philippines, Serbia, Slovakia, South Africa, Sweden, Taiwan, the United Kingdom, the United States of America, Uruguay and Venezuela, their audiences are in for a truly unparalleled performance. The Time Ensemble eagerly draws on their combined knowledge of musical styles and languages, to present an engaging and invigorating musical experience that provides an authentic insider's look at the diversity of the world's choral music.

Since their inception in 2011, the Time Ensemble has presented concerts and held workshops in Estonia, Italy, Malaysia, Singapore, Venezuela and Colombia, the United Kingdom, Thailand, Indonesia and the Philippines and Taiwan. They have performed as an Invited Gala Choir at the America Cantat Festival 2013 in Bogotá, Colombia, as a Showcase Choir at the London A Cappella Festival 2014 by invitation of the Swingle Singers and as a part of the Bali International Choral Festival.

All singers being former members of the World Youth Choir and bestowed the lifetime title of “Artists for Peace” by UNESCO, Time Ensemble also expanded the group’s mission to create inspiring and educational experiences through workshops and local choir exchanges, with a focus on communities in need in different corners of the world. The group believes that music is one of only things in life that can truly bring people together, no matter what their personal histories, and they are honoured and excited to represent a future that demonstrates that. 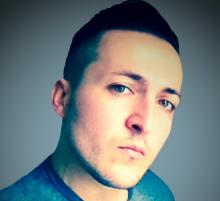 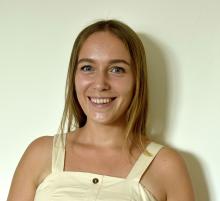 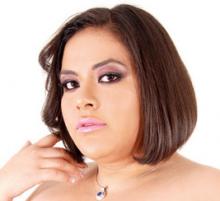 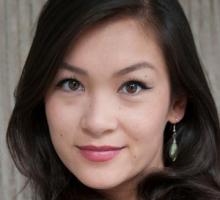 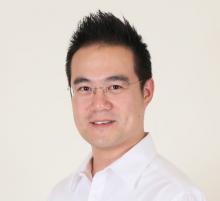 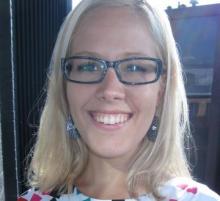