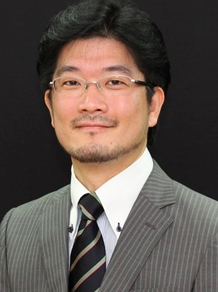 My life does not work without pasta, coffee, sushi, a good pillow and choir!

Dr. Kishimoto is a native of Akashi, Japan, received his Master of Fine Arts in Vocal Performance from the Osaka College of Music in Osaka, Japan; a vocal performance diploma from the Tirol State Conservatory in Innsbruck, Austria; and the Master of Arts in Choral Conducting from Mansfield University, USA. Doctor of Musical Arts in Choral Conducting from North Dakota State University, USA.

Dr. Kishimoto has served as a selected member of the Japan Youth Choir, Asian Youth Choir, Asian Pacific Youth Choir, the Festival Ensemble Stuttgart, Germany, where he performed Britten’s War Requiem under Helmuth Rilling in 2010, and one of sixteen singers to perform at the Minnesota Beethoven Music Festival under the direction of Dale Warland.